W@r ≠ not a Crime 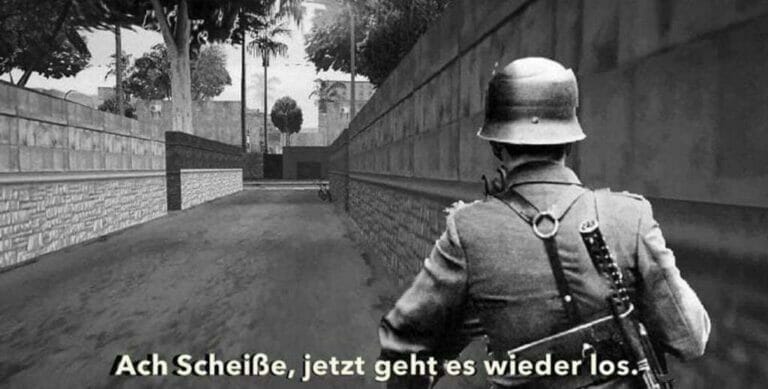 For some, W@r ≠ not a Crime. That includes individuals, organisations and global corporate structures overseeing the events in real time (RTL) while carrying out the agendas that to a common eye aren't easy to decipher and are established through a long line of disheartening legal structures, still based on an age old and predominant feudal system.

Immunity is given only to the immune.

As a common trait and without prejudice to a degree I can confess to liking this lady sharing her first name with me in a way sexual cannibalism is common among insects, arachnids and amphipods. So, in short, although confessing to liking the sharing an indication of the same or similar first name, I could not deny that this lady would probably eat you alive *

State of the Eunion MMXXII

Never before has this Parliament debated the State of our Union with w@r raging on European soil.

We all remember that fateful morning in late February.

Europeans from across our Union woke up dismayed by what they saw. Shaken by the resurgent and
ruthless face of evil. Haunted by the sounds of sirens and the sheer brutality of w@r.

But from that very moment, a whole continent has risen in solidarity.

At the border crossings where refugees found shelter. In our streets, filled with Ukrainian flags. In
the classrooms, where Ukrainian children made new friends.

From that very moment, Europeans neither hid nor hesitated.

They found the courage to do the right thing.

And from that very moment, our Union as a whole has risen to the occasion.

Fifteen years ago, during the financial crisis, it took us years to find lasting solutions.

A decade later, when the global pandemic hit, it took us only weeks.

But this year, as soon as Russian troops crossed the border into Ukraine, our response was united,
determined and immediate. 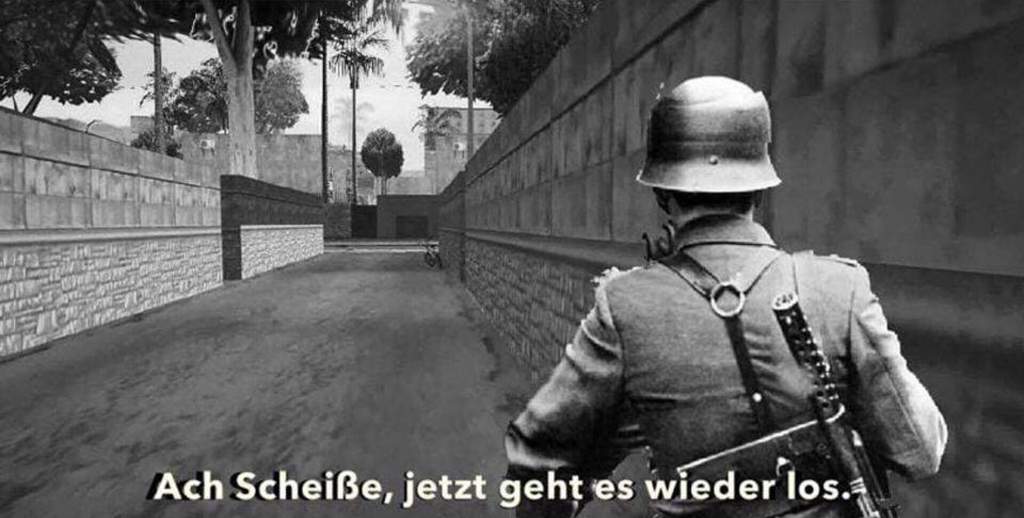 By 2022 the 'Team EU' provided more than 19 billion EUR financial assistance to war without counting their military support ..

And we should be proud of that.

We have brought Europe’s inner strength back to the surface.

And we will need all of this strength. The months ahead of us will not be easy. Be it for families who
are struggling to make ends meet, or businesses, who are facing tough choices about their future.

Let us be very clear: much is at stake here. Not just for Ukraine – but for all of Europe and the world
at large.

And we will be tested. Tested by those who want to exploit any kind of divisions between us...

State of the Cannibal MMXXIII

From the same / as above

Glory to a country of European heroes. Slava Ukraini!

From day one, Europe has stood at Ukraine’s side. With weapons. With funds. With hospitality for
refugees. And with the toughest sanctions the world has ever seen.

Russia’s financial sector is on life-support. We have cut off three quarters of Russia’s banking sector
from international markets.

Nearly one thousand international companies have left the country.

The production of cars fell by three-quarters compared to last year. Aeroflot is grounding planes
because there are no more spare parts. The Russian military is taking chips from dishwashers and
refrigerators to fix their military hardw@re, because they ran out of semiconductors. Russia’s
industry is in tatters.

It is the Kremlin that has put Russia’s economy on the path to oblivion.

This is the price for Putin’s trail of death and destruction.

And I want to make it very clear, the sanctions are here to stay.

This is the time for us to show resolve, not appeasement.

The same is true for our financial support to Ukraine.

So far Team Europe have provided more than 19 billion euros in financial assistance.

And this is without counting our military support.

And we are in it for the long haul. 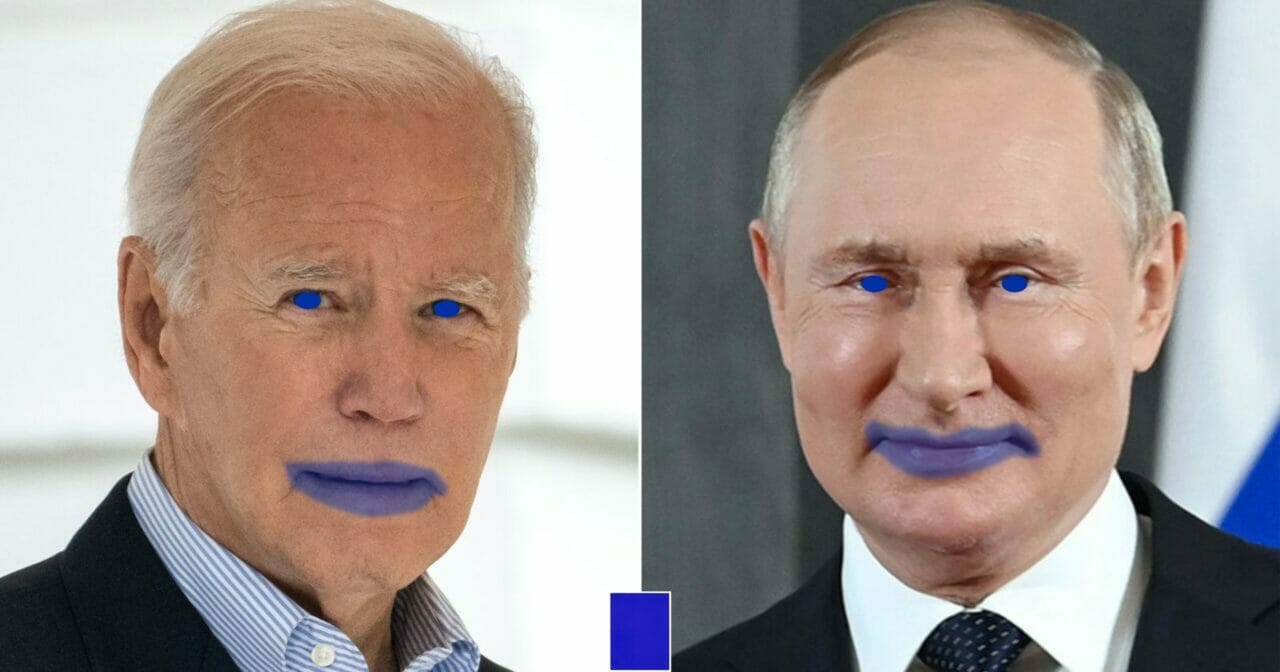 "And as I’ve made crystal clear, the United States and our Allies will defend every inch of territory that is NATO territory with the full force of our collective power — every single inch."
~ Biden's Clan ~
#allisblue

Half a million Ukrainian children have started their school year in the European Union. But many
others inside Ukraine simply don’t have a classroom to go to.

So today I am announcing that we will work with the First Lady to support the rehabilitation of
damaged Ukrainian schools. And that is why we will provide 100 million euros. Because the future
of Ukraine begins in its schools. 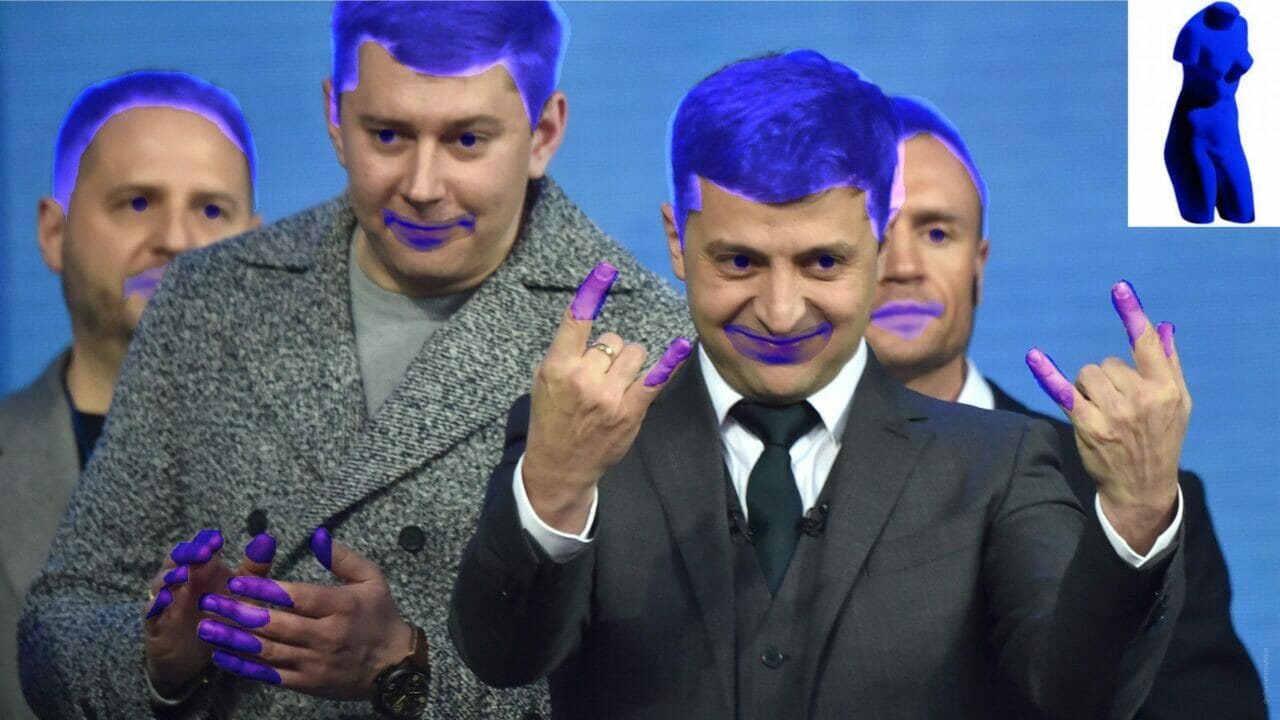 Oleander has been asked to step aside, to slightly stand apart with his feet onto the yellow foot signs on the floor. "Raise your hands", he has been asked after he removed his belt and watch and other little objects from his pockets, into the light gray, solid plastic box. Then the officer ran a scan with a black antenna 📶 device around the side shape of his body and on its verticals. Oleander stood still and held back as ticklish he is, and patiently admitted to requested task. "You can proceed," they said: "leave your shoes outside and step on these two markers in the machine." In that moment the round door of the capsule were wide open for one man to enter, so Oleander followed the instructions to step in. Once inside, the heavy round door behind him closed with a hydraulical perfection and the inner core of the big machine started slowly whirring around his encapsulated body with its heavy magnetic force. One could hear a strong 'chiiisss' sound from quite far when the scanning capsule ended its procedure and another strong 'whhiiiirrr' when the capsule doors opened again, now to proceed to the other side. It was done. "Please proceed," the kindly human emulated sound announced, "Scanning is completed, you are allowed to go." Oleander always liked that,the sound of the machine, the pleasant emulation of the humanised voice within the digitalised heavy equipment. It was like a soul within a body, the encapsulated spirit. It could be heard as a far away glory. It could be terrible, on other occasions, as the wrath of God. Oleanders shoulders moved. Now it was the time to get ready, to put back on the belt, and watch, and to slip back into the shoes. Enough of a machine for now, he thought, thank you officers for kindness..