The Dark Arts of the Helper Call for an Armour 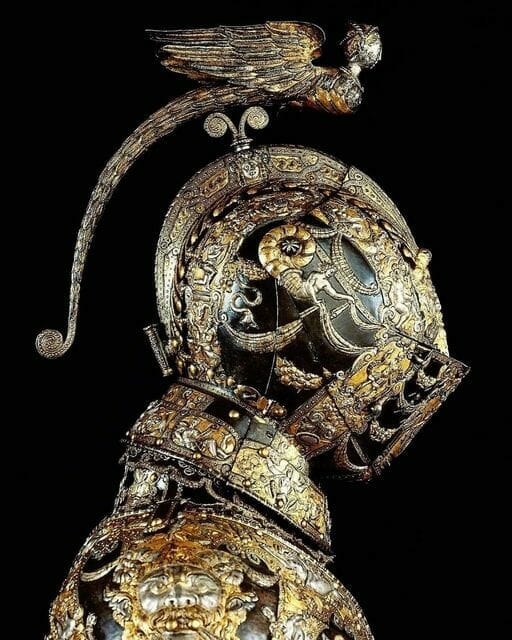 It is of an intimate notion, when hunting the snake by its tongue and its head, that it is quite possible we could, after we deal with the tongue and the head, discover it also has a tail. A tail then, in its resemblance, and by the fact we have already removed the tongue as from the act on its head, reminds or then looks like a tongue again, as where the head has been split and cut off is after the act again split. And what we are left with, in the proportion and after the act, is the tongue for which we might need some time to adapt to recognise for what we are left with. As its size does thus expands and enlarges in huge proportion, and our capability to recognise that fact adapts, we also find out the extend to which it then grows, as it grows in accordance in its figure, relationship and the size. If the snake, if we may name it for this example, is firstly within, so within a human being, there also exists an external force that in the moments of need commits the initial cut. That is when human being is hurt, feeling completely alone and abandoned. And the helper, thus encloaked, has planted the seed in disguise.

For some, and at a later stage, the snake assumes the shape of a natural being, feared and cursed for its sake, and a simbolic representation, throughout the cultural story, so extremely divided and compact. That's an example referring further into the topic of size and extend. And very well formulated is the quest to divide, in order to unite, and to unite, in order to divide. But nonetheless, and if mentioning that every mythological story dealing with this strugle (we dont see the big picture?) requires a miracle for every pursuant or hero, as well for those, who are deemed, which in its use are the many (if not all), it might be wise to note that the instances of this experience have been insightfully smuggled through, and placed, as a hybrid, the strugle. The dark art is the opposite, that's right, covering the tracks, by responsibilities and before mentioned titles, and is the instatiated instance of a force of another degree. Simple humility in this story is very promising. And the human, amids.

Here, I cannot say no more. But the theme is as sitting by a fire, with a group of human souls who are, the family. And there you are, sitting around the fire, sharing the same time, the same promise. Sometimes words do cross the threshold, but more than the words, the presence is miraculous. Thank you.