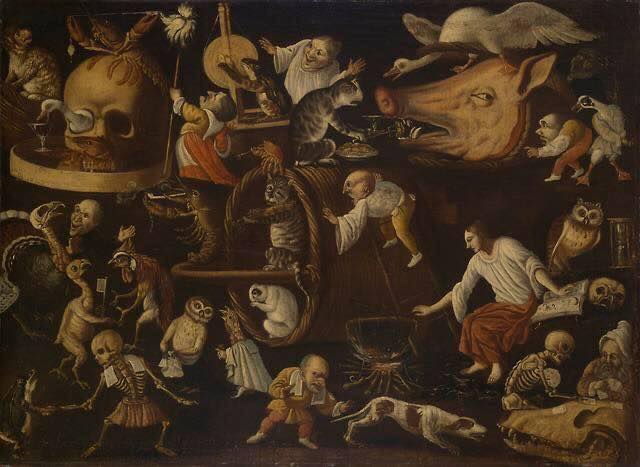 Was it a Doctor that signed this?
Monday's and Tuesday's shall be given for free.
Historically: Dietrich (German pronunciation: [ˈdiːtrɪç]) is an ancient German name meaning "Ruler of the People".

Fritz Dietrich (Lavarone, August 6, 1898 – Landsberg am Lech, October 22, 1948) was a German SS officer and member of the Nazi Party. He held a doctoral degree in chemistry and physics. His name is also seen as Emil Diedrich.] He was hanged for war crimes.

In 1941 Dietrich held the rank of SS-Lieutenant colonel (Obersturmbannführer). From September 1941 to November 1943 he served as the local SS and police chief in Liepāja (Libau in German), Latvia. Police units under his command carried out a number of massacres of civilians in Liepāja, for the most part of Jewish ethnicity. The largest of the Liepāja massacres took place on three days from Monday, December 15 to Wednesday, December 17, 1941. On December 13, the newspaper Kurzemes Vārds published an order by Dietrich which required all Jews in the city to remain in their residences on Monday, December 15 and December 16, 1941, thus facilitating the killing operations.

After World War II he was tried, convicted and sentenced to death for war crimes, but not for his actions in Latvia. Dietrich had ordered the shooting of seven Allied prisoners of war who had parachuted from disabled airplanes.[5] In 1948 Dietrich was hanged at Landsberg Prison, not coincidentally the same prison where Hitler had been incarcerated for his involvement in the Beer Hall Putsch of 1923. The trials of Dietrich and others were known as the "Flyers Cases" and were part of what has since become known as the Dachau Trials for war crimes.