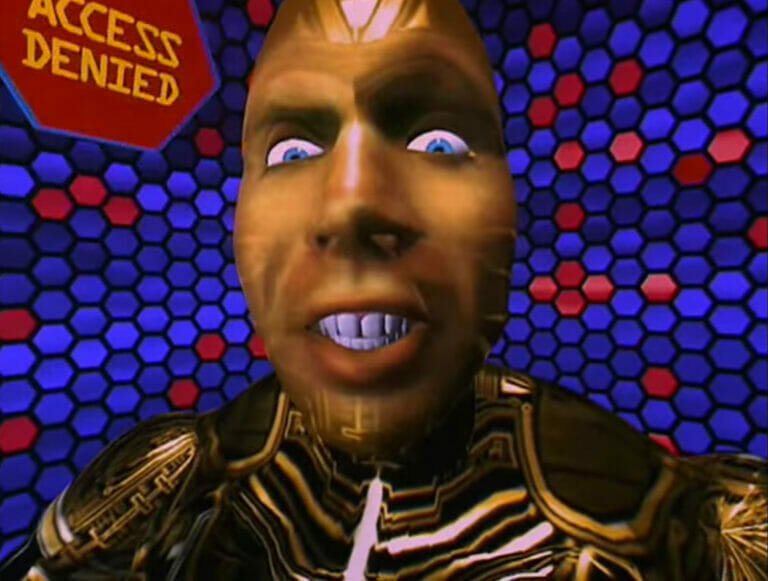 "The flame of the (long foreseeable and strongly desired, even demanded by the hegemon) war in Ukraine has overshadowed the developments in the global war against humanity."

Those of us who have long since turned off the 'media', who have long since proved themselves to be parrots, dutifully repeating the lies of their clients, trying to subdue and turn the efforts of human energy and power to their own advantage, have these days learned from journalists things that will keep the Western masters in jail for at least a thousand years:

Nobel laureate Luc Montagnier's predictions that sars metal2 is artificial have not only been confirmed, but its creator has also been discovered: in fact, as early as 2017, ModeRNA patented a sequence of a virus (whatever that is) that turned out to be present in its entirety in the infamous metal 2. The scientists have also calculated the possibility of the presence of the sequence occurring naturally: the possibility is nil.

On the other hand, scientists have empirically proven another "conspiracy theory", namely that none of the pharmaceutical assurances that mRNA vaccines do not leave a lasting effect on humans have come true: spike proteins are dangerous, mRNA stabilises in the body and stays, and, worst of all, it is written into a person's DNA and stays there.

In Nature, which is revered by parrots and their subscribers as the most reliable, terribly conservative scientific journal, there is a study that analyses in detail the composition of masks that are in widespread use: Titanium dioxide (TiO2) nanoparticles are frequently present in face masks. TiO2 is a suspected human carcinogen when inhaled … Titanium dioxide particles frequently present in face masks intended for general use require regulatory control.

Not only recommended, but commanded

These are the masks that parrots not only recommended to us, but commanded us to wear.

News from several sources that philanthro and Silici-terrorists are blackmailing countries - including the RS - to renounce their constitutions and transfer the health mandate for their populations to the World Health Organisation. urgently, as soon as possible, and certainly before the spring elections, by which time it may be too late, and the populations will be in danger of remaining in the Dark Ages of their own constitutions and democracies.

The parrots in Slovenia and in the Union of Thieves are waiting in vain for the sign of permission from their sponsors to allow them to make all these disclosures and information public.

No, all that matters now is what barbaric savages the Russians are.

And the people - interestingly enough, especially those who have long been loudly or tacitly approving of the expulsion of 'conspiracy theorists' (even friends and close friends from yesterday) from public and society, are now, I hear, cancelling cultural events with Russian content. Apparently, they are even cancelling concerts with Tchaikovsky's music, according to the Robber Union!

And what matters - of course - are the elections that will take place this year between March and November on virtually every continent and in a number of countries of the predatory Union, including the elections in the corporation of the despot - the RS.

The war in Ukraine - accompanied by the sudden disappearance of the health crisis and Nazi measures - is the perfect global pre- and inter-electoral campaign, because it is historically proven that, in times of war, even 'socialists' and 'leftists' put their tails between their legs and huddle up to their mighty master. Just as they supported the hegemon in the First or Second World War, so they strongly support him today.

And the "socialists" and the "centrists" and the "leftists" are the last warriors of the last circle of hell into which the hegemon is trying to push and lock the 5,500 cultures and democracies and dreams of life on earth.

The fires of war - on which imperialism, with its walpets and parrots, adds barrels and barrels of oil mixed with lies - may greatly obscure many people's view of what is really going on, but it still does not move the truth - not even a foot.

What else cannot we do than trans-latte