Thanks to its People of Infinite Horizons 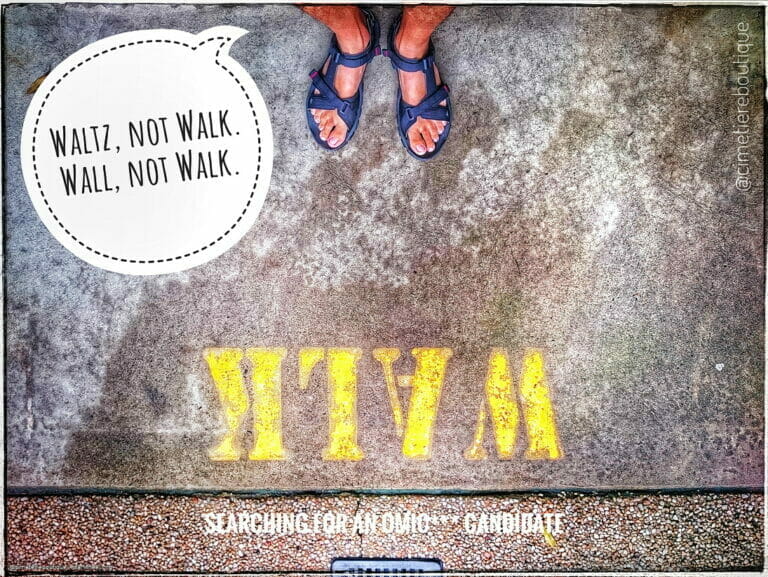 I really love hearing the hymns of the crickets.
For the start of the day, and the sunrise.
For the midday, and for the zenith.
For announcing the end, which one can't even see, but crickets.
Crick away and tell me: What happened in 2022?

Thanks to its people, this country is pure sunshine, infinite horizon and everlasting love.

For how should it be?

The object of Love.

The magic of appreciation.

The rod of power.

The Science of Socionics is not of the West

Some seemingly agreeable thought was expressed clearly in the science of socionics - be careful while birthing, breathing and believing. As becoming human isn't given by the birth, nor position, nor status. It is through a careful observation whence the path unfolds. Be kind with each other. Drop the paper. Ditch the screen. See for yourself. There's no other selfishness than the one that is against a freedom of a careful observation: