She did want, but not, to be a desert 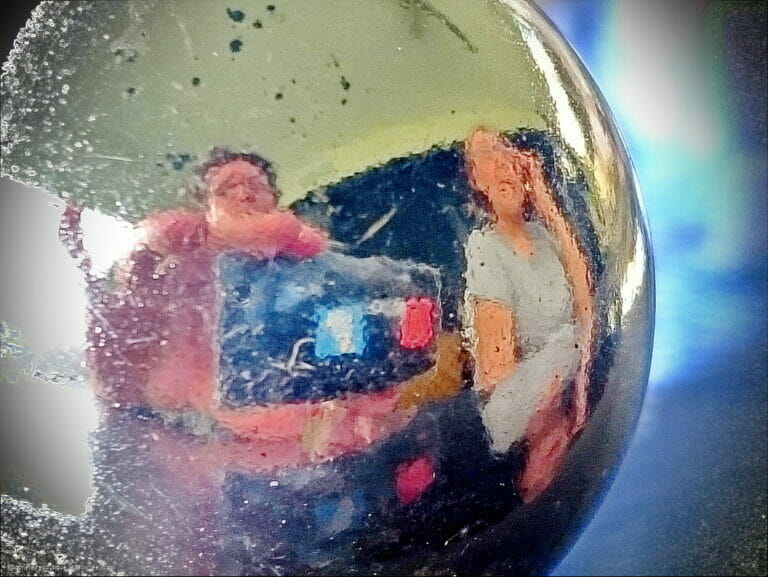 Since the beginning the deserts of the middle earth were highly appreciated as the aims of the conquering strengths for those, mainly masculine humans, who did dare to object their temporarity, and dared, to apprehend the aims, and goals of the unknown, unknowable, unbearable and incomprehensible.

As within the heat itself, within the power of the open space, laying bare foot against the back drop of pure sun, his land, there is a certain strength that bothered so many, living on its edge, seeing it with every day.

Then she arrived. A little girl she was, put into this world, made of love and appetites of no procrastination, born out of pain of birthing, joy in her mothers arms, a light of her fathers thoughts.

All the colourful balloons, and gifts of many kinds, and jewellery and other presents were brought forth to celebrate her coming.

She didn't want to be photographed.

Especially on those summer afternoons when she was anticipating her father's returns day after day, when he wasn't coming home anymore, at least not so often as one would expect, and since she was a little girl, looking for a male parent, and up to him, for a protection, abundance, and preservation. Those moments were as photographs, burned deep down on the inner skins of her diluted soul.

She did not want it.

But the hard thing is that whatever one don't want, one gets. Especially when heading into, through and via a dessert.

Human relationships are as an oasis. They flourish until one stays in them. But as soon one leaves them, one is faced with a desert. And it is not just that humans desert relationships. Relationships desert humans as well.