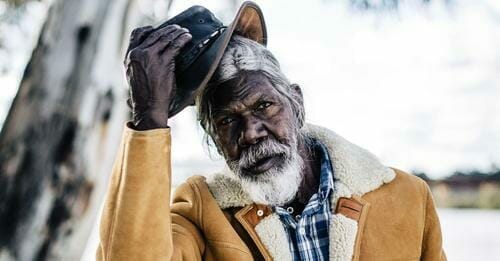 The last and only time that we have met it was in 2012, after the bus incident in Casuarina, Darwin NT. A very usual incident for Casuarina in Darwin NT.

I was sitting on the town bus that late afternoon when the sun was downing, enjoying the surrounding area, setting sun behind the passing trees. The bus was full with local school boys and girls who were joyously jumping all across the bus interior, so much that the driver couldn't handle it anymore, stopped by the road in Casuarina, and walked off. He left the bus doors open behind him. I will never forget driver's desperate calls: "What shall I do? I will go crazy!" to the central. Kids then jumped off and of course went after him, teasing his lost soul deaf to all other causes.

And there we were, me and her, left behind, on the bus. She, with long hair, sitting in the back rows, and me, sitting somewhere in the middle. We looked at each other, shook our shoulders a bit and silently laughed, both of us with books in our hands. We waited there, sitting for a little while, enjoying the serenity, and then slowly climbed off the bus, and so doing, parted on our own ways.

Later on at night I went to see the local railway station club, or what it was called back then in 2013, and wondered around, as there was Mark and his band playing. So lots of fun.

But then, as I wondered around the big area of the newly discovered club, at that big round plastic garden table outside I saw her. There she was again.

Peter Djigirr said: "I refuse to walk at the end. Someone ahead keeps farting." "Not me. Not me!" replied the group.

So, drunk a bit, as I was, I went ahead and talked with her. But at that moment, she suddenly wasn't so very friendly anymore as she was earlier, on the bus, and the company of fellas around her was looking at me with high alert, if not resentment.

She was sitting next to that Aboriginal bloke who was obviously much drunker that I was, as he was almost unable to stand up, and who didn't want to turn his face at me. But although from behind I could feel his anger rising.

And while I was pushy towards her, as I couldn't understand why is she suddenly so quiet, this man all of the sudden jumped up from the plastic chair and up, in the air , screaming loud and violently at me: "Go away! Leave my woman in peace! Don't you dare talking with her!! Leave now. I will kill you."

Very stunning appearance. And what the hell!? And I watched, in wonder. Not to expel the many successful karate tricks I've been taught in my earlier life, I rather dismissed and left. But the event was a wonder.

Anyone into this omicronoemicon is a failed abortion whose birth certificate is an apology from the condom factory.
#notforthesorryend