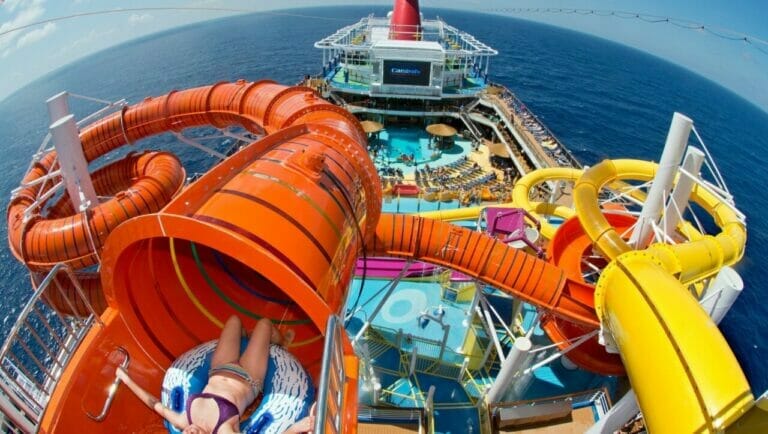 Start every day with only one bad example

Blob: When you don't want your own kitchen to burn and the beloved backyard, where there's almost no one ever sitting, to be demolished, and torn apart, then you don't send your cooks away (if they haven't left you yet), but you do pay your respect to those that equipped you with housing, credits and the means necessary to control your position even if you aren't there yet? But your kitchen can actually burn one day, potentially? So what's the big fuzz? Will you burn with it? You won't, unnecessarily.

YOU PISSED ONTO HIS TONGUE

(sketch, as there's no other)

They pissed on his tongue concretely:
"You are the Warltd
You are not the children
You are the ones who make a badder day, so let's start giving
There's a choice you're making
You're saving your own livestock
It's true you'll make a better day, just you, for you, only for your sorry self."

A Rep Asked & Said: "HOW MANY LITRES OF PISS ONE CAN GET OUT OF ONE SINGLE & DEVASTATING PUBLIC PROTEST?
Constitutional gamification has been pissed onto his tongue so many times that he has lost it as many times as it has been pissed and it's loosing it with every piss he makes. Not that the words would mean anything, as if only when they're pissed they can loose, or gain, an other piss. If one could, potentially, piss on screen one could, potentially cause a devastating fire. So don't try that at home. Don't get pissed either."

Returning of the Pantecostalist, Circle Closed

But then return back to the usual topic of mass control and an obsessively unclassified force and power of BDP that it has, from mass va**inations, on one hand, which are riveting huge corporate profits through a public health scheme, and pouring that over, and into, every possible military budget available for a mass control of the same population that had been hoarded into that ring, of fire, from one end, and will be blown out, as in a big cloudy dust particle, on the other.

The splatter that will be dropped might even contain some diamonds. After post-processing. In their dust, people are, regarded in chemical compounds. And by the amount of carbon, from their dust (after leaving the crematorium of public burning), we can extract diamonds. Of course is the case for further post-processing, but the children of the dead, tortured, diseased will pay for that. Circle closed!

How big are your balls? Apparently it’s important; wrote as a comment to a massively shared post via the Face**** Messaging the fabulous Simon X Bull, who, by the way, has no measurement indications or indicative devices of his own.

And the topic just didn't stop there. So if we have a look, it went somehow further, We hoped for a crematorium, but got rather a positive reply:

It's the Ultimate Freedom Package! YES! its finally arrived here from Germany. Santa Klara did so too.

This is incredible news just in.

So here's the thing. Are you ready? Turns out that physical activity may PARADOXICALLY hasten your RISK of a HEART attack - a NEW STUDY finds. This was datelined 20th September 2021 and reported in the Irish Times.
GEEZE - must have been a multi-disciplinary, long term and well funded study. D'ya think?

Now look. . . this is NOT a joke. They are actually printing this errr, "information" and seem to expect people to just. . . take it on board. Believe it if you can.

This is astonishing news. No! I mean really astonishing. This must explain all the athletes and footballers suddenly dropping dead of heart attacks all over the world. And. . . let me get my bearings now . . . because I can only imagine that I have gone through a worm hole into a parallel universe.

This LOOKS like the one I was in before, except in this universe, healthy athletes are dropping dead of heart attacks at an astonishing rate. So much so, that a National news paper has seen fit to publish a warning about the potential ill effects of moving around too much.

Wow! What next? The potential deadly effects of showing your face in public without wearing a (I'm trying to whisper this as quietly as possible). . . M. . . ask?

And stop the presses! The hazards of going outside your house can now be revealed. Have your eyes glazed over yet? Are you in a trance? Great! Because the dangers of getting close to people cannot even be imagined. You should be afraid. This is serious.

And so. . . finally the ultimate solution (you could say the Final Solution) - and I have been saying this all along - people must STOP HAVING SEX. Oh yes!

There should be test tube reproduction only from now on. . .it's a small price to pay for staying safe - don't you agree?

OK. . . so this is where it gets a bit weird, but try to keep up. We must all learn to live in specially prepared pink goo BATHS. . . yes, that's right. Don't laugh . .sealed of course for your safety and protection.

But dear friends - worry not! Everything you need will be fed right into you though specially designed tubes that come in from the outside. And we're calling this the . . . Ultimate Freedom Package. How good is that?!!!

The Ultimate Freedom Package. It's a trip alright.

One image is in your imagination, deprived. The other image: Ultimate Freedom Package - Cruise Ship FUN