The Only One to Blame Is Not 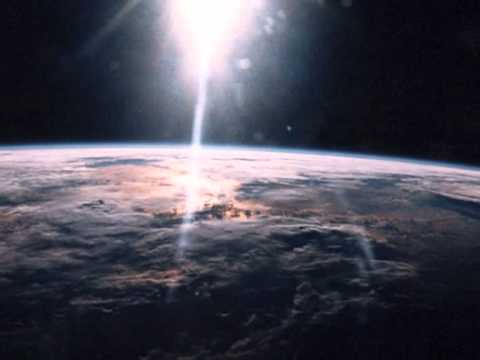 For that particular moment, when he uttered those words:
"Father! Into your hands I command (whatever else did follow).",
and then lowered his head, as to combine,
the victim with the mother, victory with sorrow.

He uttered not words of thankfulness, expectant of the one to be,
that 'Meshiah', or the anointed, or anyone else, therefrom, they nailed
on a cross of crucifixion, on that bloody hill, between the three
the thief, the thinker and the terminator.

While only thankfulness would do enough to teach
the transfiguration of the spirit, after the cricket's crucifixion
with the sanity required not by any single man amongst them
listening his words: "Thank you father, finally its done."

Don't mess around with strangers when the night
befalls your dreams of any resurrection you might be expectant
from the time you've got. While thankfulness could do
you miracles if ever comes to be upon, the blame.