That Ein Stein of Yours Isn't Here, in Transit 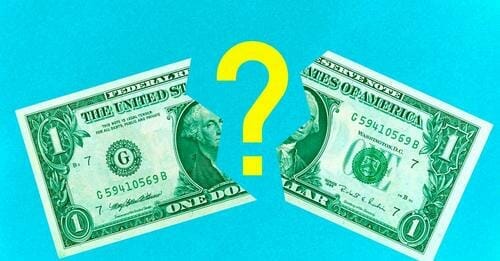 Nothing doesn't become what isn't yet in existence.

That Ein Stein of yours paid with his life trying to prove you that there doesn't exist anything that isn't yet in existence. But it didn't help. It didn't come though, did it? It did not go, thus did not come, to be-come, as it has always been, it is, there. Out of existence.

The Value is Transitional

Deeply through to all those, of yours, micro cells and their biomass, via micro organisms and through all the bacteria, and not for the last, into the brains of all those unthankful little viruses needing all the micro swaps there are, thus, in existence.

Even now you won't know it. Would you? Why would you? As there's no one here. Actually.

The three deadly pieces of today: The Will, a Dare to Share and the Surveillance Equipment.

Whoever does possess the three in prescribed combination will not need to bargain with their bagged brain for the lives of many that came before, down to the seven knees, and all those, yet unborn, as in transition, coming. Not any other.

Couldn't completely agree to the simplified explanation of that rich' other. If talking from a point of 'Whitney Webb'. So, in this explanation it is probably not about 'them'. More their children. And the parents of their children.

May we ask what is a difference between the latest phenomenon of Greta Thunberg and the existence of James Bond?

Think, if you haven't handed over your brain in a bag yet.
(hint: the tools of trade)

Agnostic isn't the same as Atheist.
Thus any A isn't necessarily a C.
When in doubts, listen to the music.
Drop your bagged brain to roll.