The Songs of Kevlar 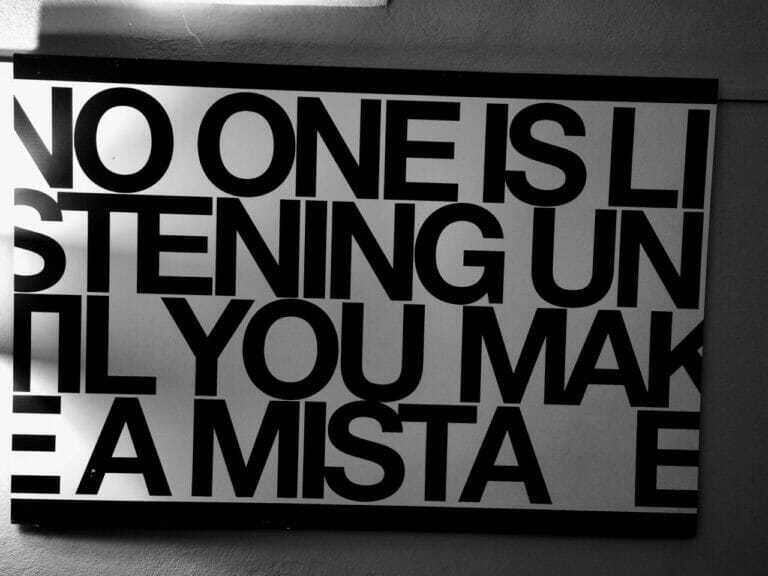 What no one is talking about?

What no one is talking about is how madness is actually perpetrating into every corner of this tiny human universe through all forms of inhumane beliefs, for ages, abusing the positions of power, forming inequality, obsessively aiming for control, caramelized with obscure characters and their mishaps, not only through one, but throughout all of its forms.

Without a deeper understanding of the human organism and of how its body of life has been created of dust, and by whom, and by what means, a simple human being, torn against the immense fear of death and as a puppet, on the strings of indecent survival, will never have even an option to recognize, and to see, the fine veils behind, and inside, the texture of reality that exceeds all expectations.

Our friends from Mars, for example, don't talk much about it. For the simple reason, as they lost the ability to go holidaying with Saturn. And so on. But beyond that.