A Job of Forgiveness, as Any Other 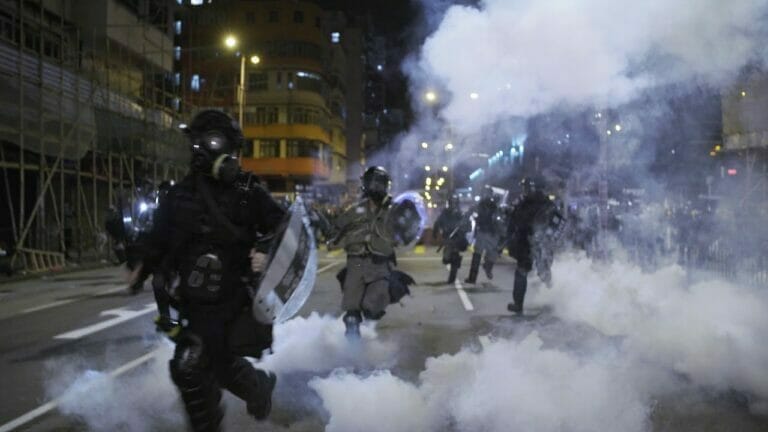 I think to myself:
"I've seen them all blue."

And they were, cold and stiff,
in the aftermath.
And the others employed me,
as an accountant.
for the job of forgiveness.

I had the task to count them all in,
in the tables of time, and to assign,
for each one, a shade of the blue,
and a shade of white light.

And the employers were pretty precise,
all from Saturn and Uran,
constantly saying:
"What a wonderful world!"

And for the reward, they were adding
in a pretty serious humor:
"Don't believe in ice cream!"
or as I thought, that was a rumor
of where they were from, and their place.

The remuneration for job wasn't an option
for the job that was given, and for the task
as there wasn't a possibility of choice
in its terms, if we may even describe it humane
if ever wanting to being forgiven.