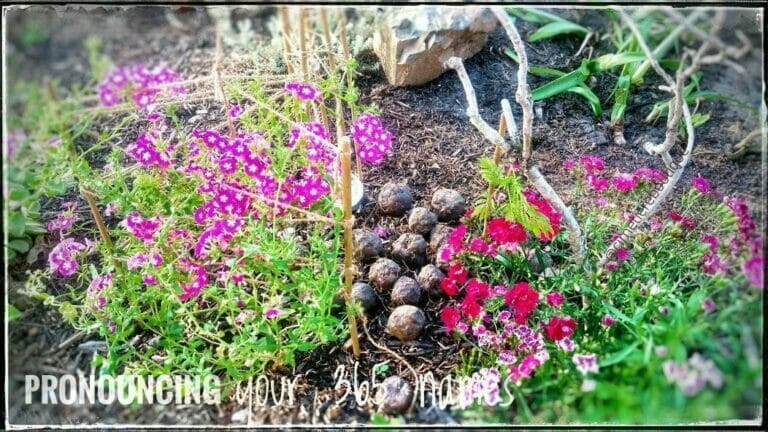 Subtitled: Indecent incidents in times of coincidental accidents
(a sketch, as any other)

Without pronouncing all of those,
365 names, each on its own, in 365 ways,
of 365 languages, of known and the unknown,
then even time, as its companion, ceases to exist,
and the space, its volume ceases in its numbers,
of which the 11 are measured as depth,
and the 3, out of 5, which are all 7,
are the width, and the height
therefore the immeasurable length.

As the light travels from one point, of 365
and enters your skull, directly, into the brain.

Some called you 24, and weren't wronged,
some called you 60, out-straight, and even,
but only those, who counted you, in 1000's
they are still counting, very unsure.

Whether time does exist or does not
is a question of time, which is, of course
better discussed at its round table
where they will serve you with reason
in small cups, mugs, or in whatever they want
for the unpredictable leisure, instead.

But, and instead, you can also do it with your garden bed.
One needs to try it only once, and be consumed
as the worms are, only once,
and before the indecent consummation.

Help!
Dedicated to Spela Sipek, wherever you might be. You are, still, and with me. As well as any other.