I Forgot to Mention, the Bird 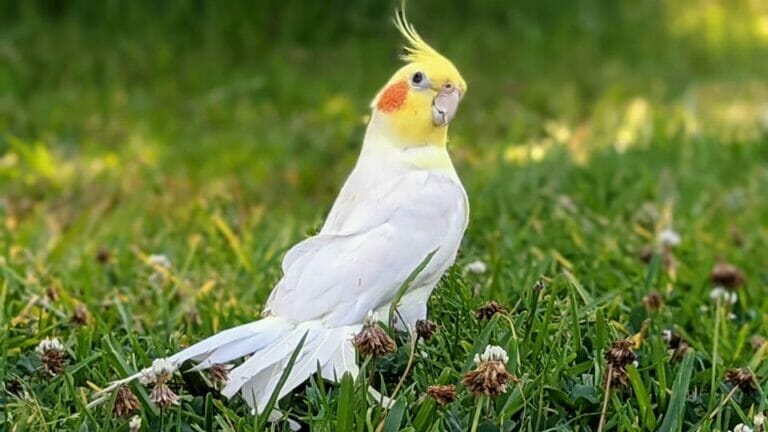 Subtitled: Dexter is free of any other possible cause of existence!
(a quick sketch, as any other)

Feel free! To be, as Jawji Milla say:
on a windy, windy day.

As if you will not be, if not being free,
feeling free without wind, on a windy day,
without feeling free, you can't be
nor to be, or not to be, as Jawyi Milla say:
on a windy, windy day.

But just for just, and as a precaution, feel free
to address Jawyi as Jawyi, on Jawyi's day:
as there's no wind, if there's no Jawyi
and therefore and first, there's Jawyi,
as Jawyi is, on Jawyi's day, feeling free,
before there's any wind, on a windy day
and before anyone, ever can feel
feeling free to be, or not to be,
as Jawyi Milla say:
on a windy, windy day.

Thank you Jawyi for your wonderful contributions in the course of the miraculous force that our juggler of life brings through the wind, which is, the sole cause, and effect, which is has, thus miraculous to be, on any and every moment there is, and if any, and for all, so many, there remain, as to be, and for the Jawyi, feeling free.

Except for Jawyi, but although more for the Dexter, that is, the bird who hasn't been mentioned yet. And better not. As the bird actually can't feel. But the wind is, on a windy day, therefore Jawyi is here, and the bird in the hands of the juggler, its wings, causing to feel, and to seal that, feeling free. Can you feel?

Thank you!
Jimmyz Hirst + Jawyi Milla + Dexter (in any other possible cause of existence)