For Who, the Hell, are All the Tears? 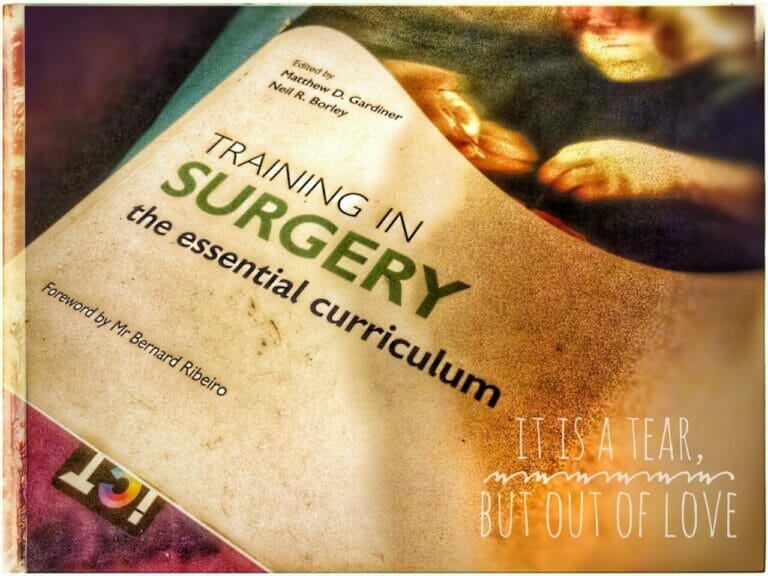 For who, the hell, are

It is a tear, that falls
but out of love
while the eye is clear
and gently closed.

So who the hell would ever want to go home?

Thanks Adrian Anderson, Steven, Ian and Owen to ask me all those very important, but still very silly, English questions, that caused a coffee infused curse as a laughter around the split lips in the thick beards of every bearded men 🙂 Thanks Kelly Robson and the Shotgun Espresso for the rock solid double barrel background work. In the same way, and not just for the last, we'd also like to mention the influence and honorable work of Fred Smith aka Iain Campbell Smith, DFAT, at the Second Mentoring and Reconstruction Task Force, Uruzgan, and his contributions to this world of war, innumerable warlords, and their manners, and how they matter. Thank you all!