Once, there was a Shotgun 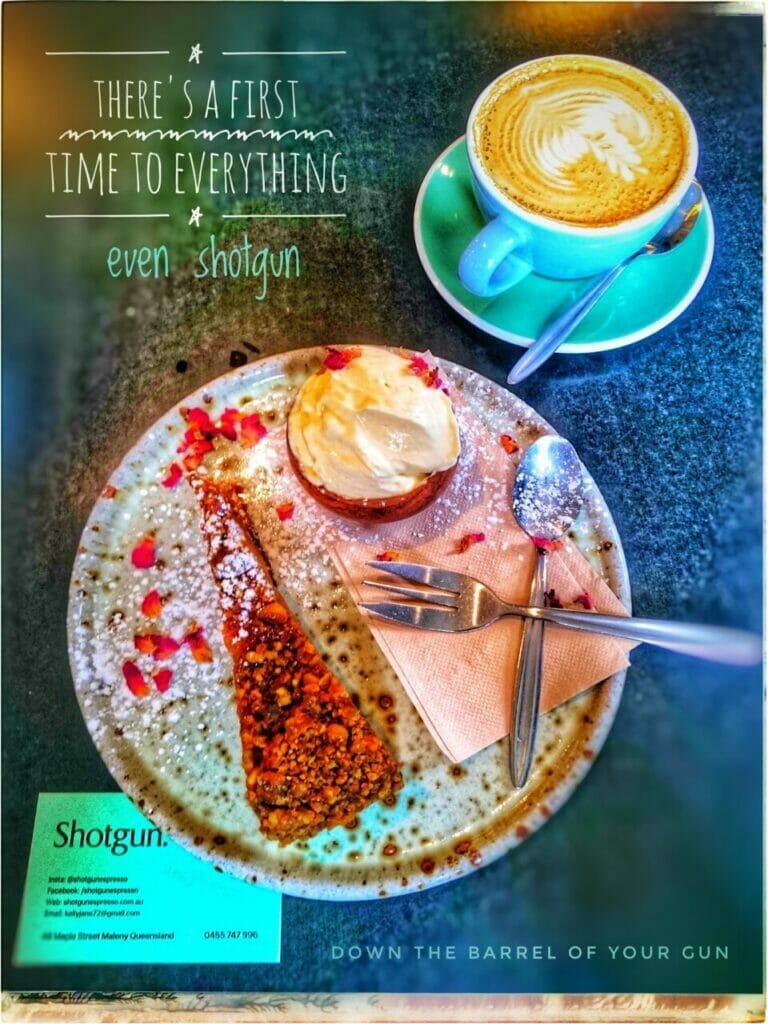 Once, there was no shotgun
in 1313,
but I just might be wrong,
in the wrong place
in the wrong time
born out of an insatiable need
of the two lovely, growing, human beings
who in that moment didn't actually
know what they were doing
thus an immediate pray
to all kinds of misfortunes.

A story with a shotgun:

The one, that loads up,
and the other, that shoots it.
Dead simple.
As that was our common practice
until 1313,
but don't get me wrong
not that it might be wrong
and not, that it can be right either
at least not as in that
particular denomination.

Because things happen, events happen, memories happen, love happens, and all possible disasters happen as well ~ as life, life happens to all.

But one just can't be sure
and not, really, not until
one loads it up
and the other that shoots
that bloody old shotgun.

Only then, one can honesty say,
once, and maybe for all,
there was a shotgun
in 1313.

As nothing has ever happened
before, nor after
that day and that moment
when the shotgun went BUM!
What remains is the silence
and inside that silence
we're all, trapped on destiny's wheel
with a shotgun, waiting and so obviously
pointing at everyone
at once, and for all, scaring the souls off the feet
going BUM! on occasions
sometimes in madness
sometimes in sanity
but the shotgun,
BUM! BUM!

Thank you for an amazing breakfast band and a company that always walks away. At least when the Shotgun Espresso is here. And thanks Adrian Anderson for a favour in making. And others for simply being there. You can't help yourselves and that's the magic of who we are, so undefined and always friendly. Thanks.