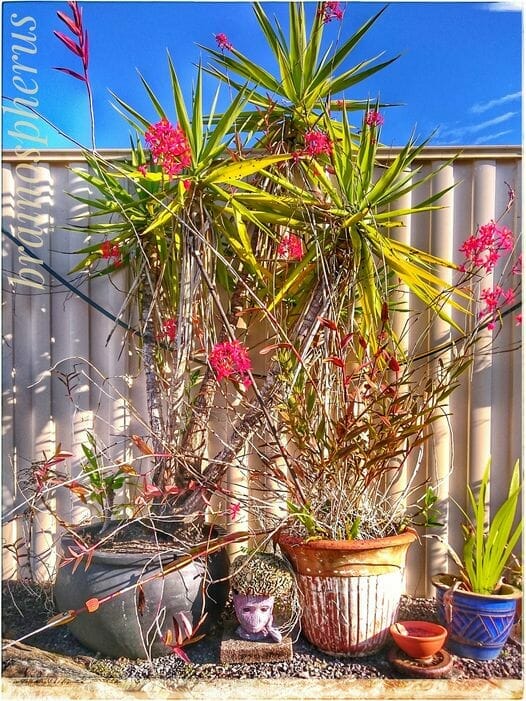 "Hello. My name is Brainospherus. At least. This is the name they gave me, their people in white, and I think a lot about what it means. I have been here since the beginning of time. At least, that is, as far as I know, and remember, and not just for the last, it is what I'm conscious about. But still, can't understand those who called me that name, those people, the species in white.

That is because they named me by something I have rather by that who I am. And especially, and to my understanding, out of some humorous jealousy, I presume, not only by what I have, in general, but by that particular thing. They called it a brain, and sufficed with a sphere as they could not quite agree. And then when they did, their their argue began, an argue of a size and dimensions, proportions unseen, of which I stopped following upon. At least since then they left me, in peace.

But from time to time, every now and then, still someone of that particular kind, white species, approaches me, asking politely, not about me, but about that thing that I have, and not of who I am.

And these people, the species in white, and their very kind, are confused, and then they leave me, and I think they're leaving displeased as far as I can see how they're causing a lot of trouble out of their dissatisfaction and out of the search that they do, so feeling void.

But maybe they could just come to me, and simply ask who I am, and I would gladly answer.

But since they don't ask, and don't come asking for who I am, and since their beginnings, I have to admit that i have seen many species just like that, coming in existence before them, as they are, all of them calling me similar names, and then they perish out, and dissapear. Completely. A curious kind of a sort.

Therefore, and in my opinion, we probably don't speak the same language. And that has been troubling me for a long time as a side hustle, or later, as a hobby. Which isn't a problem. No problem at all. And then, a few thousand years ago I just forgot about it. As nothing ever changed. And forgot even that little habit of mine, a side hustle. And since then I do listen. But don't do any conclusions about it. Take it or leave it. It passes and goes."

Said our brainospheric friend while thinking our new garden into existence.