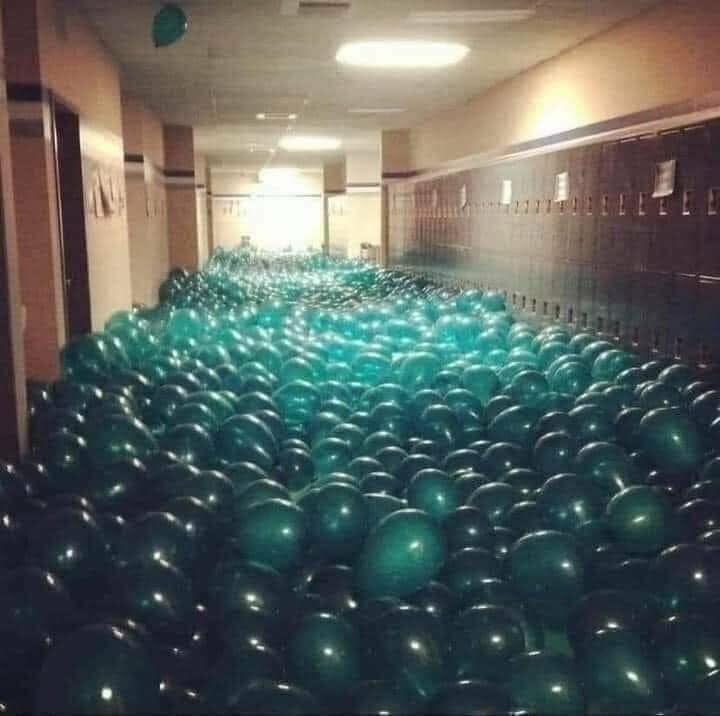 And it's maybe time to start naming the things as they really are, and how they are. And although this is a special piece with a special place, that I even miss sometimes, I think the piece and the music are highly inappropriate. Maybe it sounds nice and is pleasing to the listener, as well as to the observer, but it's actually not. In reality not at all. Why not? That's your choice to make. The rest is coming. It's in the making.

A professor gave a balloon to every student, who had to inflate it, write their name on it and throw it in the hallway. The professor then mixed all the balloons. The students were then given 5 minutes to find their own balloon. Despite a hectic search, no one found their balloon.

At that point, the professor told the students to take the first balloon that they found and hand it to the person whose name was written on it. Within 5 minutes, everyone had their own balloon.

The professor said to the students: "These balloons are like happiness. We will never find it if everyone is looking for their own. But if we care about other people's happiness, we'll find ours too."

But then, the new is nothing 'new'.

But, as repeated to the states of exhaustion: No one can never neglect the question of Africa. No matter the history, Africa is our only home.