I Think I Saw Darcy 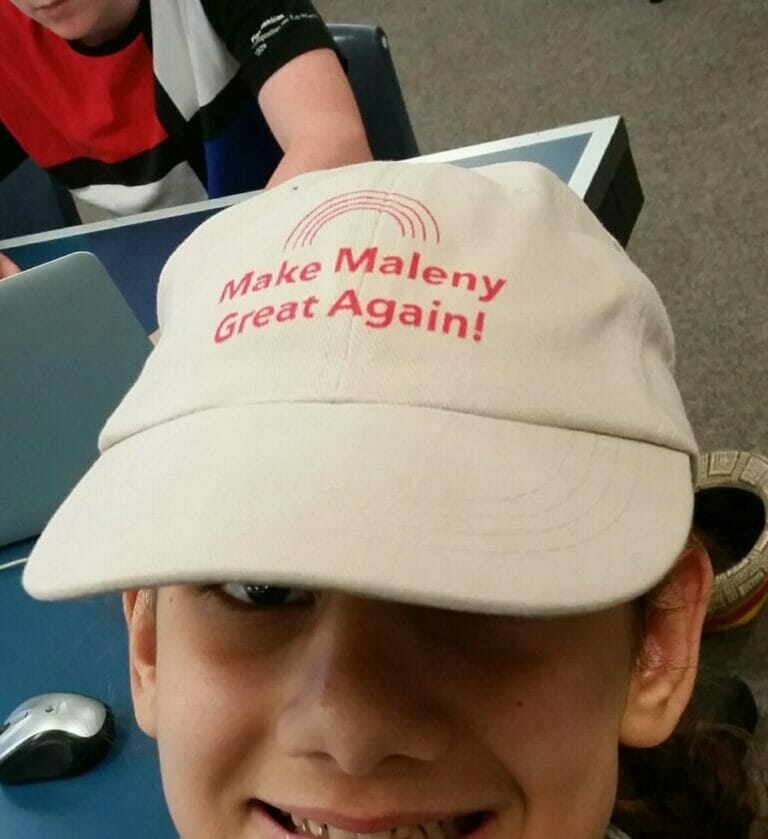 This happened before 2017, on September, 10th, MMXXII, in Maleny QLD, Australia.

I think I saw Darcy Clark today. This morning at the Shotgun Espresso. I was just passing by. But it's good to see someone and say "Hi!" 🙂 Surprisingly.

There was also Adrian Anderson, sitting fast forward to the right, playing chess with someone else. While the game of chess is always about someone, or something, else. Better not disturb the 'fella! Or else.

Then I climbed up the side-stairs of the old whitish Maleny business precinct building on Maple street and there I spoke with Jan Postma in his newly settled office for quite a while. A wonderful place. It suprised me because firstly I just guessed who is new, or newishly 'moved into' that upper region of that building, where they mentioned me so often, that is still space. But not. Now there's no 'space' anymore. Jan took it all with him.

And on the way out of there, there was no Laurence Henderson but the other one appeared ~ the little Gai Christine, from Reading for Healing Spiritual Therapy which I also haven't seen for a long, long time. And in the next moment she already told me everything about the new healing technique for the thyroid, or similar, which supposedly does wonders. Or it did wonders. But so far I think it shrank her for a bit. Just for a little bit. But in general, and by comprehension, she is still the same. Nice, friendly, lovely, witty little lady who can see through walls.

Then I had to rush off as I was still perplexed about all the earlier bloodsuckers from the Maleny Ocre Centre that unfortunately took my ancient blood away for some research or god knows what. And as I told them, it took me 200 years to prepare to get there, and they still don't get it. Luckily a very kind Polishman was there to save them ..

That's all. It all took a short span of an approximate hour. And long time gone away.

Besides everything above, below, the Maleny Matrix maybe happened yesterday. It's just a 'lunch', I know, but for me, it's not as I'm always hungry. Hungry for the yesterday, hungry for tomorrow, but only today. But too short, too far and at that particular moment in space, too late for that.

And this is actually a nice memory dating back to 2017. It might have been Thursday or Tuesday. That's hard to know because of the 'T'.