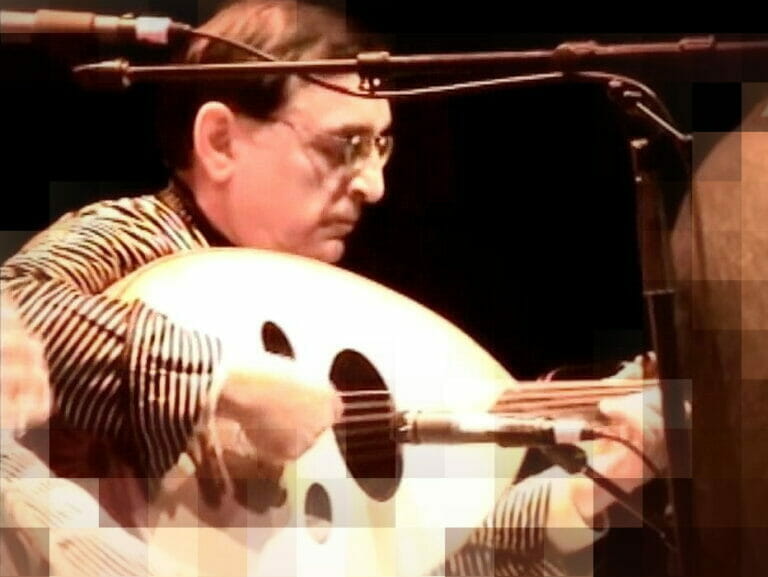 Until the line isn't crossed almost everything is possible. And recently the lines have been maybe extended and thus crossing certain lines became maybe more frequent, rapid and extensive. But anyway, certain lines can never be crossed and aren't crossed until they are not, or they are, in a way. But if they are, they aren't crossed anymore, as once that happens the consequence is immediate, and the crossing appropriately erased so no traces of possible crossings of certain lines are ever recorded, nor known, nor unknown. That's the way of the unknowable.